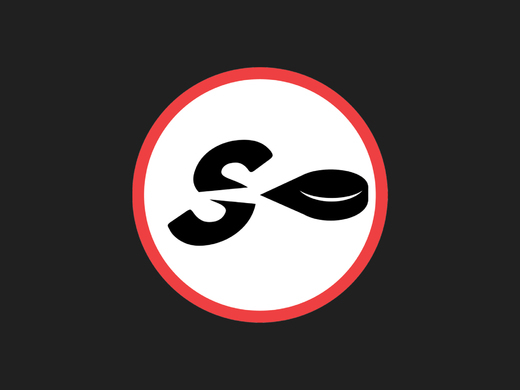 The End Justified The Means

The end justified the means, and it means a lot /

Imagine spending more than a year in a free game attracting on average 30 people in publics servers every night, repeating the same cycle each and every day with no way of succeeding in the competitive scene. Imagine being that person, wanting nothing more than just feel well once more, amidst real life events that tore their whole life apart.

Imagine holding onto a rope that was meant to end you, only to save you at the very last moment.

This last article is not meant to portray self-pity, nor I think will it be published (let’s face it, there are a lot of younger players in here, and the subject tackled is nothing but a funny matter) but let’s give it a shot.

Slapshot might be over, but my life just rejuvenated. When I spoke about friendship, I was being real.

Mental health is serious business. You don’t go around claiming you’re mentally ill due to taboo (mostly). It’s fine, it’s even understandable. You’re in the dark, no guidance on the way, you feel disconnected and all you want is something else to think about, retrieve your own self from the caves. What’s it gonna take? A new work space? New love? A new hobby?

F*****g Slapshot happened. A game that seemed dead from the start saved me kept me from meeting the same fate, made me realize I was not the bad guy I thought I turned out to be and made me recognize my input in other’s lives. And this is not some bragging rights type of shit. I’ve done bad stuff, I messed up multiple times, but I found the right people at the right time. It may not last forever, and I’m not expecting it to, but the end justified the means, and it means a lot.

I have met some formidable people that will recognize themselves. People I love dearly for the time they gave me but also and more importantly for who they are. Some too polite, some really rude, some people with a drive I’ve rarely seen in people, some coming out of the shadows, some finding their voice, some with whom I’ve reconciled with (sup, EviL), friends, enemies, thoughtful individuals thriving for only the best of the best.

Some were an inspiration; others were just there to pass. But we all played the same damn game, and I suspect most of us were in a dark place when that happened. But here we are, at the end of this journey and starting a new one. Here we are, sharing life with eachother for who knows how much time, but sharing life nonetheless. I can’t express how much gratitude I have towards each and every one of you. This has been a hell of a ride, one that made me realize I wasn’t meant to end it right now.

I hope everyone found solace just like I did. Found back their voice they had lost after mistakes being made. I hope you all feel proud of yourselves and the work you have put in your personal lives. Love each other, hatred will bring you down, just like it did to myself.

I’m Nathan, and I love each and every one of you. Even Flaunty.