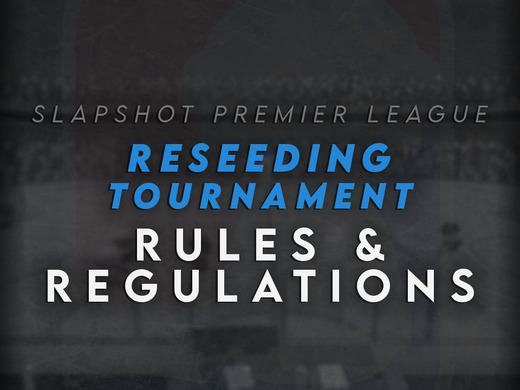 Get to know the System

Because of the late end to Season 7, the following season would run through the Holidays.  Reviewing what occurred last year, we want to avoid that scheduling nightmare at all costs.  Instead of trying to cram teams to play 4-5 games a week to beat that deadline, we've elected to take this chance to realign the skill difference between each of the divisions in the league. There will be 4 Tournaments to fill the void of where Season 8 would have been.  During these tournaments all teams that register during signups will be split apart into groups of 4-5. Each group will get the chance to play each opponent once during a 2 week span. Based on the team's final position at the end of those two weeks, teams will be rewarded points (explained at the bottom of this page.) that will be used to seed them back into the SPL for Season 8.

A running list of the overall standings will be kept over on the Standings Article.

*Signups for each tournament will span the Thursday prior to start, through the Sunday night before the first week of said tournament.

Any other questions about rosters and points should be directed to the main discord help desk.

When a new team is formed, the team will be assigned points based on their three highest ranking players.