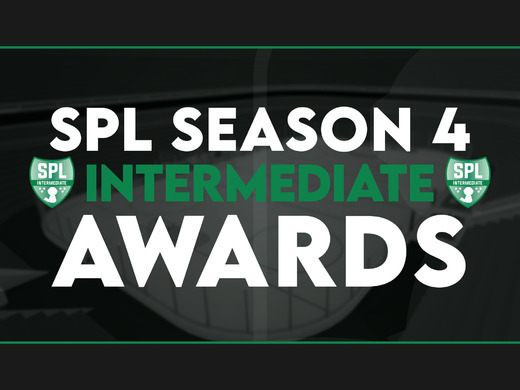 > > THE DELIMEAT TROPHY
( Best Regular Season Record )
EDMONTON BEAUTIES ---- (Rabbi, Oro, Fueeqo, Lil Johnnie)
The Beauties had a dominating season. Only being defeated in a single match during the regular season. 5-0 in their third to last game of the regular season against the Ocean City Tsunamis. But they continued their success into the post-season winning their only series 2-1 against the Crystal Springs Crusaders.  The Edmonton Beauties will be in the Challenger Division next season. I think everyone is excited to see how they perform as the western talents continue their quest for the Pro Division.
Standing Points (26) - Regular Season: 13 Wins, 1 Loss - Final Record: 15 Wins, 2 Losses

> > THE DARK HORSE AWARD
( Most Improved Team ) ( Worst first half vs Best second half )
DELMARVA DANDY POPES ---- (Ungluedsnail, Wayne Glenski, T-Rax, Saji, Kindo)
The Dandy Popes had a rocky start to the season, but after bouncing back from the ropes they found former Ice Orca, Saji hitchhiking on the way home from a match in Crystal Springs.  After picking him up Ungluedsnail gave him a tryout and after seeing his talents added him to the roster.  After that addition on the 14th of November the Popes haven't lost a regular season game since.
Standing Points (22) - Regular Season: 11 Wins , 4 Losses - First Half: 5-3 | Second Half: 6-1